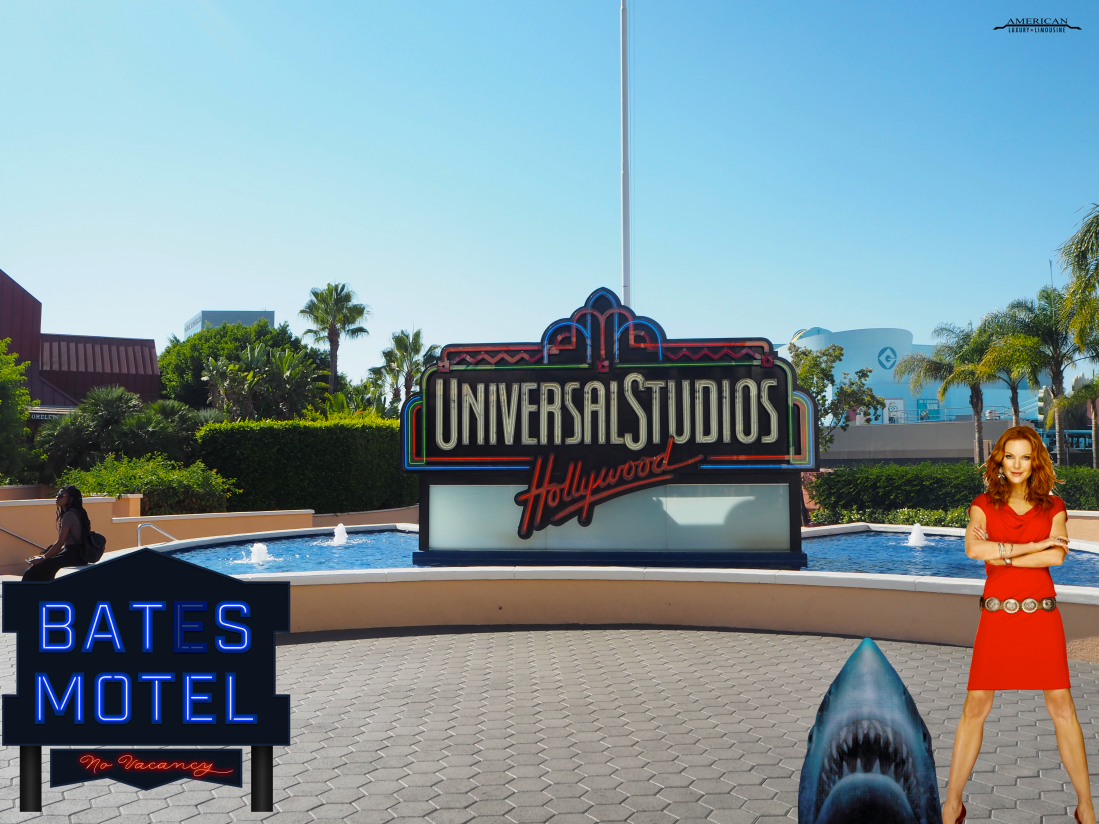 Multitudes of films and TV shows have been made at Universal Studios Hollywood in Los Angeles. But what are the biggest films shot here? And what sets and locales can be experienced on the studio tour? Los Angeles County Limousine will highlight the best productions on the backlot, where all can be seen on the Studio Tours.

When transferring tourists by limousines to the park, Wisteria Lane is a common topic of conversation. The street, as shown in the TV show, is a beloved tram stop.

4) War of the Worlds

An epic set is the airplane crash scenes from this 2005 Spielberg classic. The wrecked airplane, smoke and sirens – all sighted in the movie – still appear untouched to be seen on the tram ride.

3) The Grinch Who Stole Christmas

Limousine chauffeurs regularly hear about this 2000 comedy from travelers. The fictional town of Whoville was erected on the backlots and is consistently visited.

Maybe the most famous release to be filmed on-site, this 1987 masterpiece has iconic sequels done at Universal. The fictional Amity Island and pier scenes were recorded by a manmade pond, which is a stop for trams. Los Angeles limo services have been booked to the sets simply due to the presence of the infamous Jaws’ Pier.

Los Angeles limos are used for lots of activities. From wine tastings, weddings, and even visits to the notorious Bates Motel from this 1960 classic. Perhaps the most notable site, visitors may have an opportunity to see Norman Bates himself.

SEE ALSO: 6 Things Everyone Must Do When in LA

The City of Angeles has an abundance of adventures awaiting. What’s better? Experiencing the LA landmarks by Limos, obviously!

The City of Angels might be the most popular in the world as far as celebrity sightseeing. And having become the largest and top rated provider of Los Angeles limousine services we have witnessed an increase in locals and tourists alike asking for tips of where to spot the famous people. While some may tell you: “It’s Hollywood, just go to a K-mart and you’ll see celebrities”, we all know the chances are pretty limited in one of gazillion convenience stores throughout the city. Not only do we provide local L.A. city tours, but we have also transported celebrities for numerous years. Without revealing too much about our LA limo service clientele we can mention Will Smith, Kim Richards, Jeb Bush, Gary Busey, and many more. Our limousines have been featured in a variety of movies and TV-shows, including but not limited to the Bachelor, the Real Housewives of Beverly Hills, Keeping Up With the Kardashians, the Biggest Looser, Hell’s Kitchen, and numerous others. Being the top rated provider of L.A.- and Calabasas party bus vehicles, we offer the best in LA transportation.

Areas in which to see celebrities

In all of Southern California you really do have the potential of seeing one of your favorite celebrities, but certain cities, districts and areas of town are more popular than others. As you probably guessed, both the communities of Beverly Hills and Bel Air fit this category. Other celebrity-enclaves, such as Calabasas or Hidden Hills, also are popular communities for many of L.A.’s rich and famous. Being home to celebrities as Justin Bieber and Khloé Kardashian, our Calabasas party bus rentals are for example hugely popular in the region. In Beverly Hills, Rodeo Drive from Julia Roberts’ Pretty Woman is a popular street for the ultra-wealthy. The street might be the most prestigious shopping-street in the world, and many L.A.-visitors using our LA limo service love strolling up and down this street while window-shopping in the far-high-end boutiques on the look-out for celebrities. The once sleepy neighborhood of Westwood was developed into Bel Air in the 1920’s, making one of the most expensive neighborhoods in America, packed with multi-million dollar mansions and some amazing views overlooking the city. In Bel Air, Hotel Bel-Air might be your best bet for celebrity-spotting. Other areas include the Century City Shopping Center, which is with its many high-end vendors a place our clientele often experience to spot a celebrity or two. The famous Sunset Strip, which is adjacent to Beverly Hills, is a little over a mile of the Sunset Boulevard,  but also a city-center for the city’s nightlife. Be on the lookout for paparazzi’s!

So where can you spot celebrities? 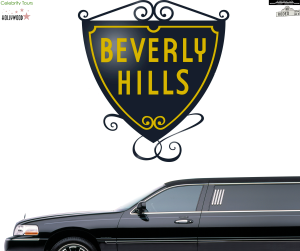 As celebrities maybe surprisingly are like most other people, it is not too easy to pinpoint an exact location of celebrity-swarms… At least many believe so. On the quite contrary though, serving stars and other notables for over fifteen years, we know some of the spots where celebrity’s hang out. Except the general stuff, such as the airport (LAX sedan requests are maybe destination number one of L.A.’s rich and famous), there are also various other destinations where you are even more likely to spot a celebrity or two. For once, the wineries of the Malibu Canyons, often served on our Malibu wine tours, are great retreats from celebrities city-life. It is also widely known that celebrities such as Matt Damon and Jennifer Lawrence are amongst the many frequently staying at the Ace Hotel in Downtown. Kim Kardashian, Michael Douglas and Nicole Kidman are among the numerous witnessed at the Beverly Hills Hotel & Bungalows. Movie stars such as Reese Witherspoon and Ben Affleck is known to love the Brentwood Country Mart, while Runyon Canyon’s over 150 acres is popular for celebrities as Justin Timberlake, Jessica Biel, Matthew Morrison, and so many more. Other places with great chances of spotting your favorite artist or movie stars include the Piano Bar Lounge upstairs at the Mastro’s Steakhouse, Dan Tana’s in West Hollywood, as well as George’s California Modern in La Jolla. So let’s cut to the chase, would you really wanna see celebrities and get a glimpse of their personal mansions? Book a trip with our Los Angeles limousine company and go on exclusive tours to neighborhoods packed with famous residents. We know all the spots! Whether you are looking into a Malibu wine tour to the beautiful Pacific coast for some wine-sipping, or you’re heading out for a party with friends in party bus, we will be able to accommodate all your needs for the perfect limo-experience. Offering an exclusive price-match-guarantee on all our rides, including wine-tasting tours and LAX sedan services, you have nothing to loose by calling us for your SoCal transportation!